Skip to Main Content
You are using an outdated browser that may not be compatible with this website. For the best experience, please upgrade your browser.
Mobile Tech | November 10, 2015

The new Apple TV (generation 4) arrived October 26th online and recently in stores October 30th. In contrast to many other Apple product launches, the device was easily picked up at local Apple Store locations by simply walking in on the actual launch day. There are several reasons why Apple TV supplies are stable; most notably, Apple has been able to prepare for the device launch for an extended period of time.

Unlike other Apple hardware, the Apple TV has not received year-over-year updates. In fact, the previous, third generation, Apple TV was launched back in March of 2012, if you don’t count the minor price drop in March of this year. Steve Jobs famously said Apple had “cracked the code” on TV, a quote which was popularized in his biography by Walter Isaacson, lending toward the assumption that TV-related research has been on-going in the Apple labs for years.

The three year lull in updated hardware has given Apple a very extended launch window, through which a demanding number of units could be produced. However, perhaps the new device simply isn’t the industry-competitor-crushing device Apple hopes. In popular blog-o-sphere circles, there seems to be lukewarm excitement for Apple’s latest offering.

A review on Macrumors details new Apple TV offering, such as two new software features that give the device its edge. As the video below highlights, a new Siri search is the flagship improvement to Apple TV when it comes to content locating. In previous generations, searching for a show or movie will require you to individually open, search and close provider channels, creating a massive needle-in-the-haystack approach to finding content. Certainly, your dinner could get cold before you found what you wanted. However, the new unified search option through Apple TV allows a single parent search of iTunes, HBO, Hulu, Netflix and Showtime. It is widely assumed that additional channels can offer global search results to Siri through a new universal API, which is yet to be launched.

Finally, the next flagship feature of the newest generation of Apple TV is the App Store. Universal apps can now include Apple TV counterparts, offering a buy-once option compatible on iPhone, iPad and Apple TV. This brings gaming, news channels, photo viewers and a plethora of other content to the previously closed Apple TV environment. The inclusion of an Apple TV App Store will provide a breakout possibility for the new device. With the creativity of many more developers now populating the App Store with creative new offerings, Apple TV should become the basis for an ever-expanding option for Apple to take over the living room space, currently dominated by AAA console systems.

With two new features that make finding content simpler and providing the ability to install third party applications, the upgrade certainly seems worth the investment. As time progresses and more apps are added to the lineup, the device should only increase in value.

The Apple TV is now on sale in Apple stores or online. The device comes in either 32GB or 64GB options at $149 and $199, respectively. 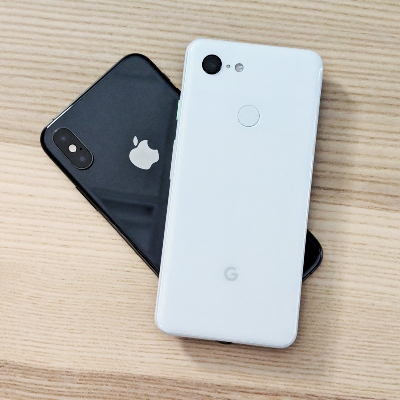 Why I Ditched My iPhone for a Google Pixel 3 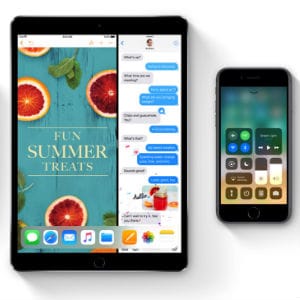 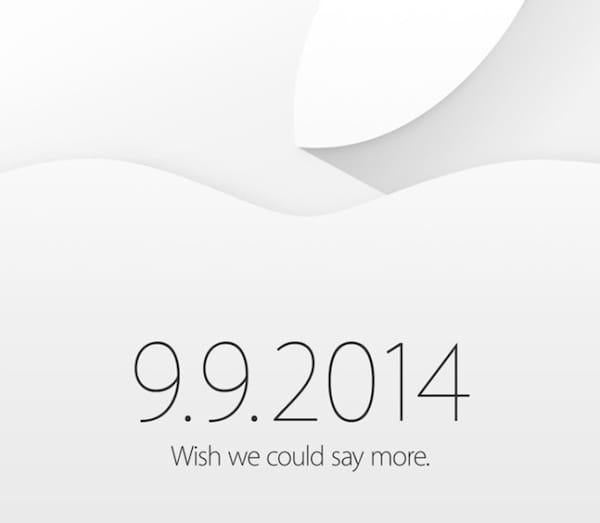 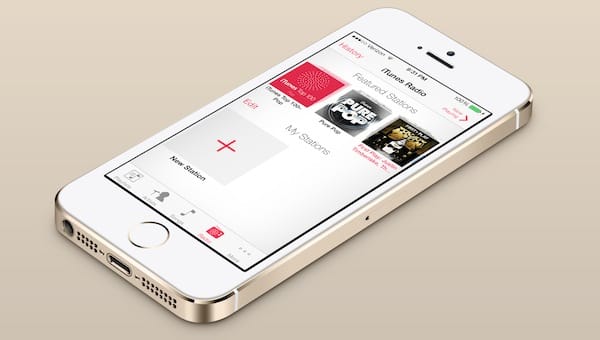 iTunes Radio is a Hit