Skip to Main Content
You are using an outdated browser that may not be compatible with this website. For the best experience, please upgrade your browser.
Mobile Tech | August 27, 2018

On the edge of an official Apple announcement, Bloomberg‘s Mark Gurman and popular Apple analyst Ming-Chi Kuo, site their specifications for the upcoming handsets, including the new iPhone X Plus. It is widely agreed the Apple event will be held on Wednesday, September 12, with event invitations going out sometime next week. The three new handsets are all but officially confirmed by Apple, as the rumor mill has seemingly pegged device specs.

While many of the following pieces of information have been previously reported in our iPhone X Rumor Round Up, it is important this information is being corroborated by these two Apple market watch dogs. Mark Gurman, previously of 9to5mac, has been connected to the Apple scene for years. Kuo, an Apple security analyst, also touts his well placed sources. While Gurman appears to have connections within Apple HQ, Kuo relies on his sources within the supply chain to make accurate predictions. Neither of them have been wrong about any major leak in years.

Consequently, if these two report anything Apple hardware related, even more when they both say the same thing, you can go ahead and place your bets in Vegas; the rumor is going to come true. In this case, on August 27, both rumor titans have independently reported the same specs about Apple’s upcoming event, particularly as it relates to the iPhones.

Apple is facing an “S year,” as Gurman labels the years where designs remain unchanged but major internal updates are provided. The iPhone X, launched last year with new OLED technology, is said to physically remain the same, while a larger “Plus” sized version is incoming. The naming moniker is not for certain, but the massive 6.5″ screen is in the books.

Both models will share similar internals, although the larger version may have increased battery capacity, the option for dual SIM cards, and possibly a 512GB storage option. The footprint is said to be similar to the current iPhone 8 Plus, but the edge-to-edge screen is what pushes the size to 6.5″

A new model is also in the works, an iPhone 8 replacement of sorts. This will not be an “8s,” given the entire hardware chassis will be different. The current iPhone 8 sports the exact same dimensions as the 7, 6s, and 6, making the design outdated by four years. The new “iPhone 9(?),” will feature a design in-line with the iPhones X, complete with edge-to-edge screen and Face ID.

The screen, however, will be a lower quality option, with LCD panels, lit via LED. Because of the LCD technology, it is estimated this device will be sized between the iPhone X and X Plus at 6.1″. It will also have less RAM and possibly lower storage, a slower wireless antenna, and aluminum frame. The upside, is the potential for this device to come in an assortment of colors and sport a lower price tag.

The latest smartwatch version should also make an appearance at the show, possibly with a larger screen, but similarly sized hardware. Most importantly, this will allow Apple to continue the economy of scale for Apple Watch bands, which will remain compatible with the newer Series 4. No speculations are currently being made about new sensors or technologies for the wearable.

Gurman did not speculate dates in his report, but Kuo definitively believes the devices will be unveiled on September 12, with a September 14 pre-order, and September 21 availability. However, Kuo also concludes, the new 6.1″ LCD model may not be part of the September availability.

Look for Apple to officially send press invitations the week of September 3. 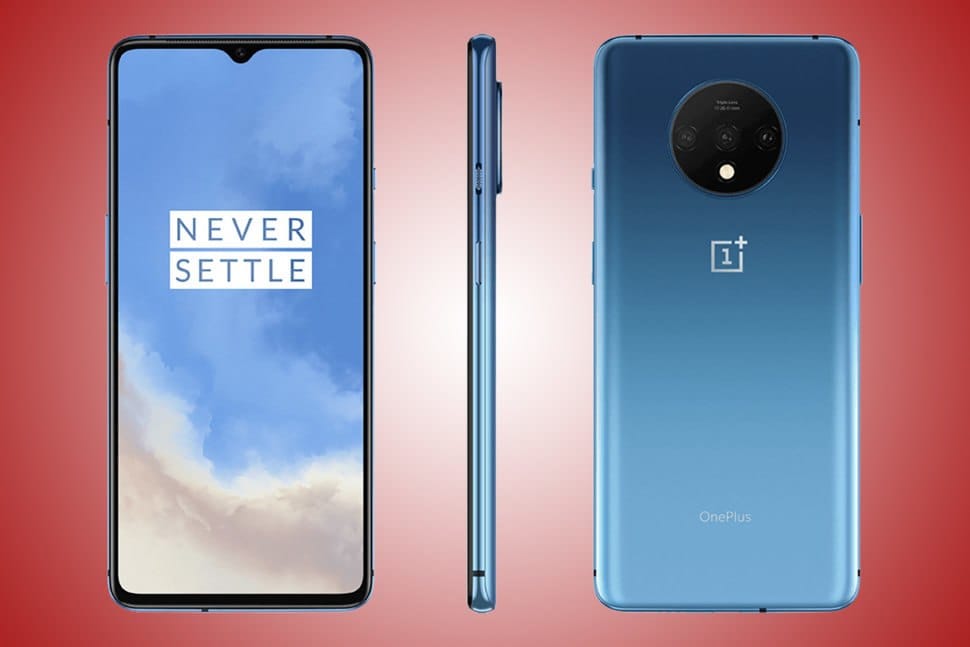 The Incredible Value of the OnePlus 7T 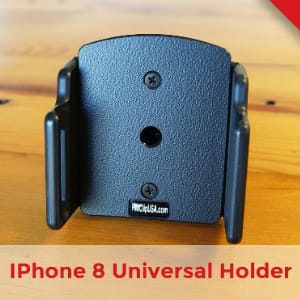 iPhone 8 and 8 Plus Adjustable Phone Holders 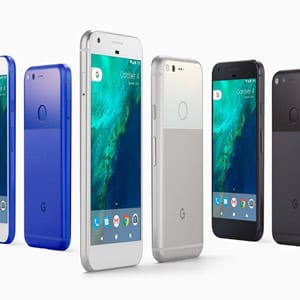 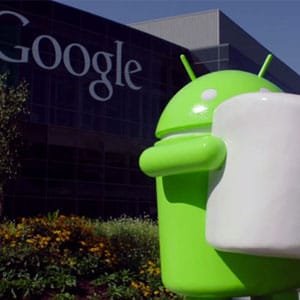