Skip to Main Content
You are using an outdated browser that may not be compatible with this website. For the best experience, please upgrade your browser.
Mobile Tech | August 8, 2014

With the advent of iPhone 6, which is still growing rumors to launch September 19, Apple is updating the devices operating system. iOS 7 was the largest advancement in iOS, arguably since banner notifications arrived in iOS 5 or the App Store in iOS 3. However, iOS 7 was mostly a graphic user interface overhaul, void of many useful technical changes. This fall, iOS 8 promises to shake up iOS in a way 7 did for UI.

iCloud Drive provides a system where by folders, documents, and data are stored simultaneously across devices. This will give instant access to folder directories, even on an iPhone. A folder directory system has been a long term desire of iPhone power users, for its ability to more easily navigate a storage interface.

To get an item into the iCloud Drive, drag and drop the file into the iCloud Drive mounted on any OS X Yosemite machine. There will also be an option for Windows 7 desktop users. Alternatively, files can be added from an iOS device by starting a new document in one of the iLife apps.

Once the files are in the Drive, edits will sync across all devices. If you begin a document at home on an iMac, make final changes on your commute on iPhone. With the benefit of Windows 7 compatibility, if your at-work machine is a PC, there is still an option for you to continue working. Similarly, apps can now interface with different data. Sharing files between apps is new to iOS 8. The structure allows users to begin work in one app, then access the information from another. The example provided by Apple is drawing in a sketching app, then opening the same drawing in a painting app for final touches. Continuing, build a chart with Numbers, then place it into a presentation slide with Keynote.

iCloud Drive will change the way many users engage their devices, not only iOS. Built with a power user mindset, the operating system will continue to fight the stigma that iPhone is not a “work machine” or “productivity tool.” The features included with iOS 8 are some of the most revolutionary in the post-pc era.

There are slight hints that iCloud Drive will be a free service, but only up to 5GB. During the summer developer’s conference, Apple alluded to a pricing structure that could start somewhere around $.99 per month. Other cloud based storage solutions offer incredible amounts of space for reasonable prices. It will be interesting to see how Apple aligns itself next month when iOS 8 is finalized. 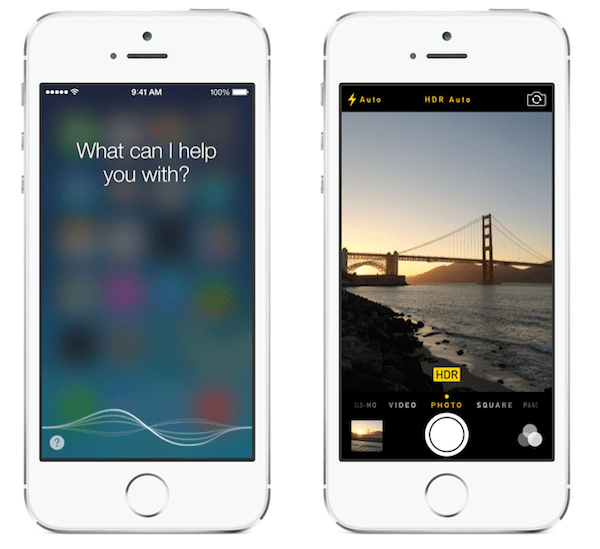 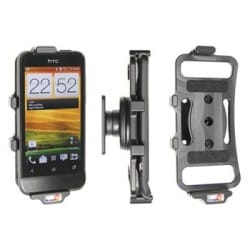 New Holders for the HTC One X and One V