Skip to Main Content
You are using an outdated browser that may not be compatible with this website. For the best experience, please upgrade your browser.
Auto | September 26, 2016

After several false starts, (no GM, we haven’t forgotten the EV1,) electric vehicles are finally gaining some traction. According to Bloomberg, in 2015 some 462,000 electric cars were sold around the world. That’s a big number but still only accounts for about 1 percent of total light vehicle sales. Fans of internal combustion don’t have much to worry about, but that could change if electric vehicles become more affordable. And a highly credible report suggests that’s going to happen.

An entry-level Tesla Model S 60D is priced at $66,000 and the P100D, the drag racing model in so many YouTube videos, lists at $134,500. Getting more affordable, though probably less fun, the quirky-looking BMWi3 starts at $42,400, and the back-to-basics Nissan Leaf is still almost $30,000. However, incentives and rebates may bring down the actual cost.

Driving these prices is the high cost of lithium-ion (li-on) batteries. Battery storage capacity, which is measured in kilowatt hours (kWhr), determines range. The Leaf S with its 24kWhr battery goes just over 84 miles on a charge while the Tesla Model S 60D will cover up to 218 miles using a 60kWhr battery.

Bloomberg New Energy Finance (BNEF) has taken a look at how much lower these prices could go. Their projection is that by 2030 batteries will cost less than $120/kWhr. That’s would mean a reduction in the cost of the Model S battery of some $14,000.

Of course it doesn’t follow that manufacturers will pass along all of that saving to buyers. They may choose to fit bigger batteries instead, which would increase range, something concerning many potential buyers, without pushing up the price.

If that comes to pass, two other consequences are likely. First, there will be more electric vehicles to choose from, and second, people will start wondering where we’ll get all that electricity! 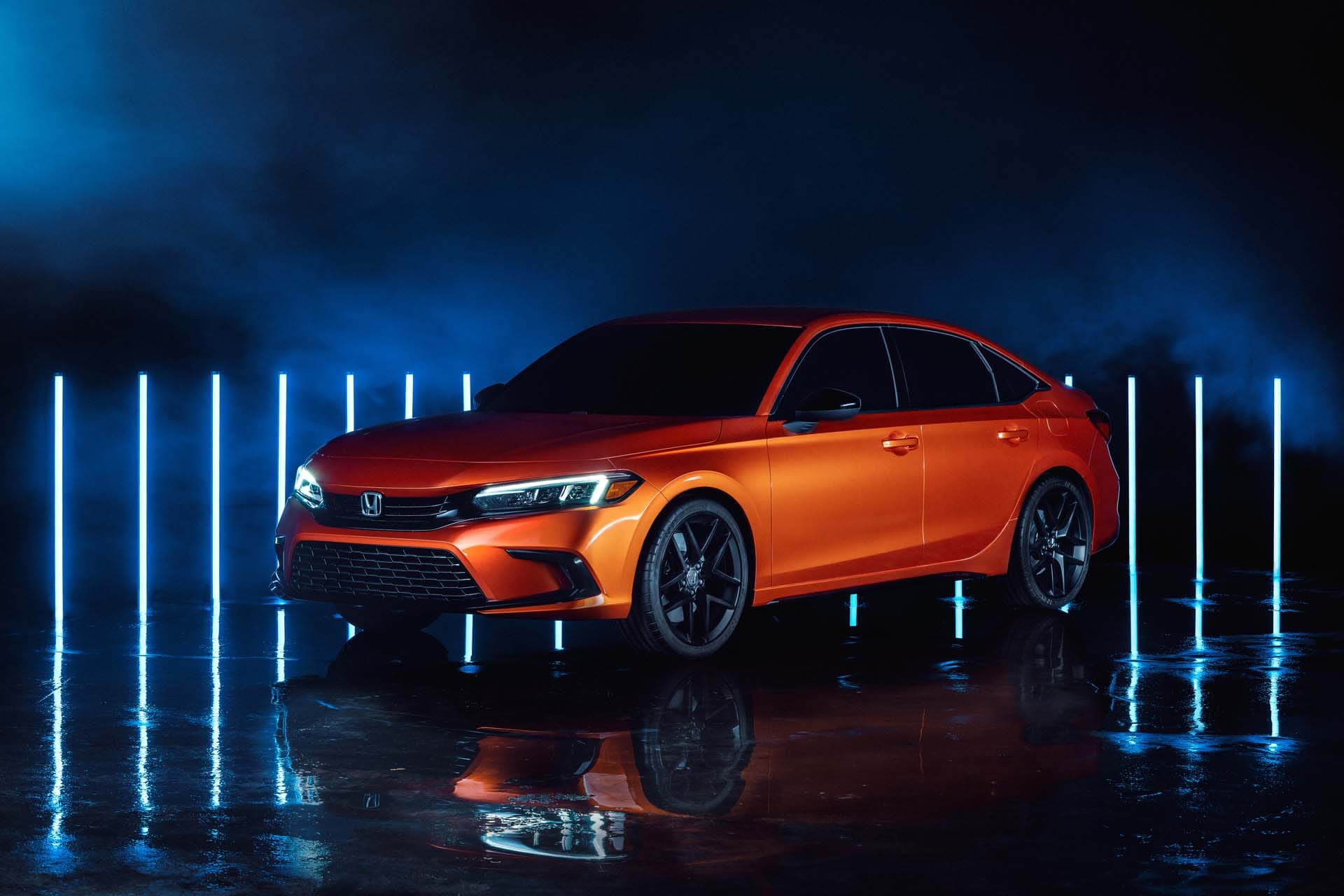 A First Look at the 2022 Honda Civic Prototype 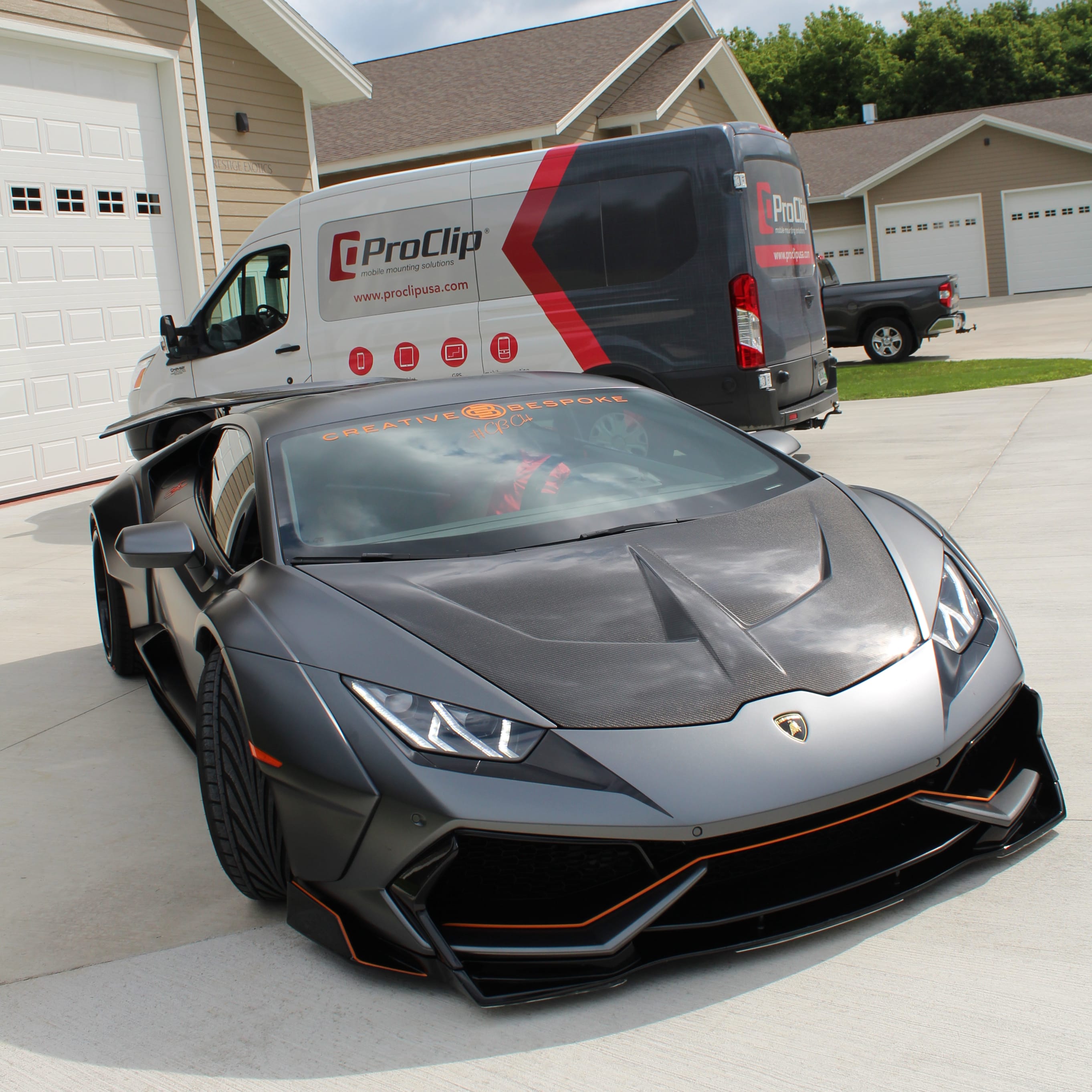 Supercars Were Meant to be Driven | Nick’s Lamborghini Huracan #ItFitsMe 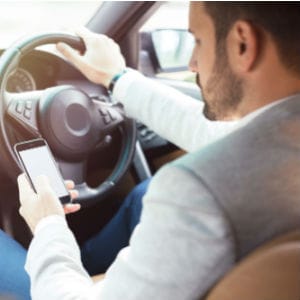 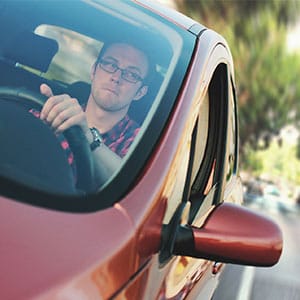