Skip to Main Content
You are using an outdated browser that may not be compatible with this website. For the best experience, please upgrade your browser.
Auto | November 23, 2021

Since the early 2000’s, the Honda Civic has become the ultimate Fast and Furious inspired build. Sawyer’s 8th Gen 2009 Honda Civic Si is the perfect entry-level build for someone looking for a reliable, good-looking and affordable car to modify.

Sporty performance models of the Honda Civic have been around for many years with the popular Type-R and Si (sport-injection) variants. VTEC is another performance technology upgrade. It stands for Variable Valve Timing and Lift Electronic Control. It allows the engine to breathe more freely at higher RPM for better performance.

However, Sawyer’s ride is not built for speed like most other modified Civics. Most like to add a turbo to make it faster but that’s not his goal. More than anything he’s a stance guy. He plans to leave the engine completely stock expect for the exhaust.

Sawyer’s mod list is modest but carefully selected for quality. He built the Honda Civic Si with the intention to daily drive and modify it with extremely affordable aftermarket parts.

Sawyer picked up double ProClip mounts for his Air Lift Performance 3P Remote Control and Magnetic mount for his iPhone. The Air Lift Mount can hold his 3P remote with power cord attached and the universal magnet can hold multiple phones.

Sawyer keeps the Civic suspension stiff and aggressive giving it a pretty bumpy ride. Other low-quality phone mounts would fall off with even the slightest bump in the road. The Honda Civic ProClip mounts solve this problem holding both devices rock-solid for easy access in the perfect viewing position. 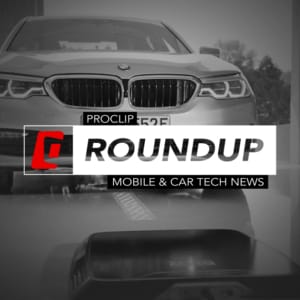 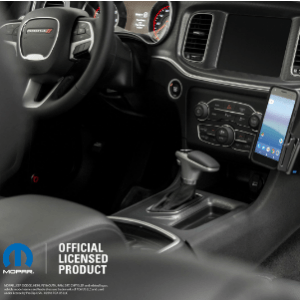 [Video] How to Install Your Dodge Charger Mount 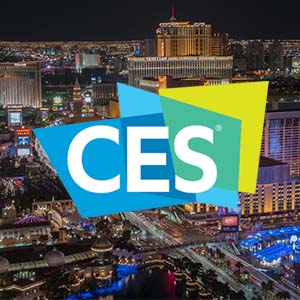 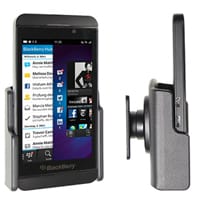