Skip to Main Content
You are using an outdated browser that may not be compatible with this website. For the best experience, please upgrade your browser.
Mobile Tech | June 13, 2019

Did Google Intentionally Leak the Design of the Pixel 4?

When Google announced the Pixel 3 and Pixel 3 XL in October 2018, there was little to be surprised about. Google even teased the official announcement with a compilation about stories about the leaks. The Pixel 3 may have set an unofficial record for the most leaked smartphone of all time. The conspiracy theories and rumors swirled for months leading up to the eventual announcement. This year, it seems that Google plans to stay ahead of the leaks by simply leaking the Pixel 4 themselves.

Well, since there seems to be some interest, here you go! Wait ’til you see what it can do. #Pixel4 pic.twitter.com/RnpTNZXEI1

Why Would Google Leak the Pixel 4?

Earlier this week, rumors again started to pick up steam about the next flagship phone from Google. Then in an unprecedented move, Google tweeted a photo of the rear design of the phone. CNET provides three possible reasons why Google may have leaked the design. First, so Google can claim they didn’t copy the iPhone 11’s upcoming square camera bump. Second is speculation that the Pixel 4 may release earlier than the usual October date. Third, is that Google has stopped caring and wants to control the dialog, which is what we find to be the most plausible reason that Google would make this decision.

What We Know About the Next Pixel

The image provided by Google only shows the back of the phone, but there are a few key takeaways about the Pixel 4.

The Best Camera Gets Better

The Google Pixel 3 is still one of the best smartphone cameras on the market in 2019, but the one area it has been lagging behind competitors comes from only having one rear-facing camera. That changes in the Pixel 4, as the square camera bump appears to include dual rear-facing cameras, a flash and sensor holes. The location of the camera bump also makes the chance of a hole-punch front design similar to the Galaxy S10 unlikely due to spatial limitations.

It also appears that we will be saying farewell to the traditional rear fingerprint scanner. Whether Google will take the route of facial identification or an in-display fingerprint reader is yet to be known. We also get a few aesthetic confirmations including the removal of the frosted glass on the back in favor of a single-tone glass and a white power button and white Google logo on the back of the phone. What do you think of Google’s decision to leak their own phone? 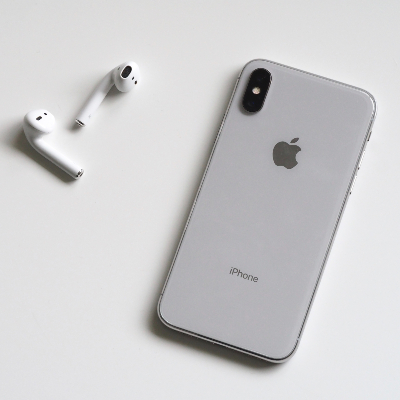 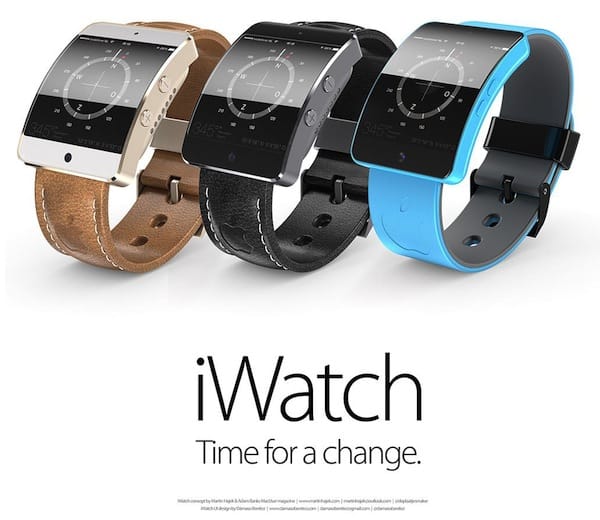