Skip to Main Content
You are using an outdated browser that may not be compatible with this website. For the best experience, please upgrade your browser.
Auto | November 18, 2019

The highly anticipated release of the Ford Mustang-inspired SUV has captured headlines across the automobile industry. With months of speculation now in the past, we can take a look at the vehicle that could shape the future of Ford.

It shouldn’t surprise anyone that the future of our roads will be dominated by electric vehicles. Ford looks to capitalize on the popularity of the Mustang for its first mass-market electric vehicle, the Mustang Mach-E. The design of the Mach-E has familiar elements to the current Mustang, but the SUV styling gives it a shape of its own. It is more aggressive looking than your typical crossover SUV and more practical than many of the current options for electrical vehicles.

The Mustang Mach-E will have to pack plenty of power under the hood if it wants to live up to the Mustang name. With three motor options available, the performance appears to be impressive. Ford plans to release a Mach-E GT which will accelerate like a Porsche 911 GTS that can hit 60 mph in 3.1 seconds. The range of electric vehicles is a major key for many owners. The smaller battery option is expected to provide approximately 220 miles, while a larger battery option is expected to provide up to 300 miles. Ford claims the batteries will be able to charge up to 80 percent in just 45 minutes.

Taking a look inside the Mach-E shows an elegant styling with plenty of technology, but it’s not overwhelming. Most prominent is the 15.5-inch screen that will include Ford’s new SYNC 4 infotainment system. It does lack physical buttons for climate controls, but does include a volume knob.

You can place a $500 deposit on a Mach-E today, but delivery isn’t expected until late fall of 2020. While pricing is unofficial, many automotive experts are anticipating a $45,000 MSRP for the base model. An added bonus is that purchasers of the Mach-E will enjoy the $7,500 federal tax credit that Tesla and General Motors have already used up. 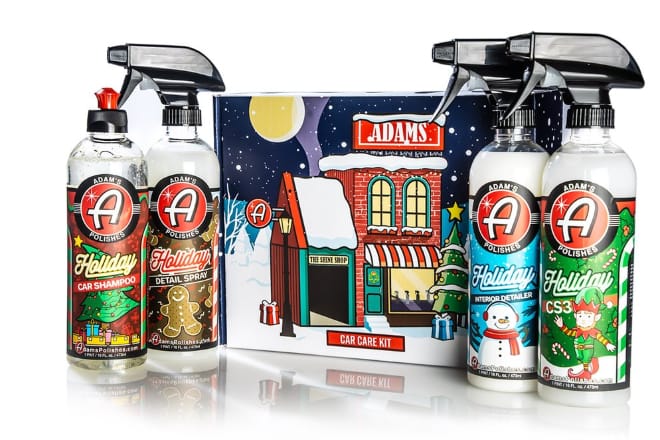 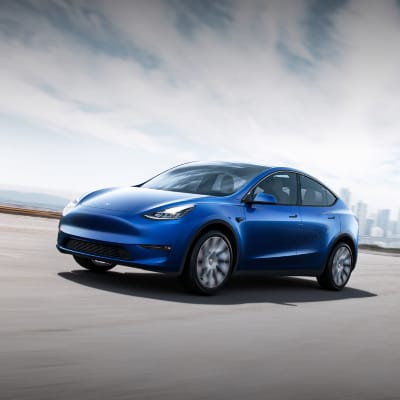 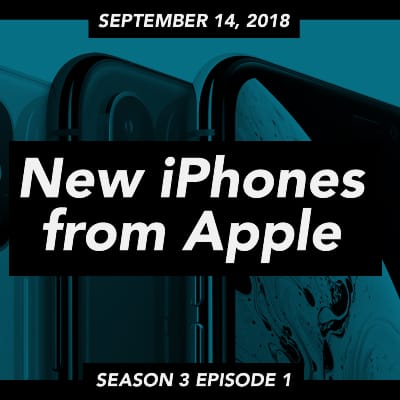 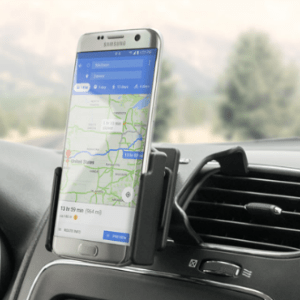 Phone Mounts for Rideshare: Why Lyft Drivers Need a ProClip