Skip to Main Content
You are using an outdated browser that may not be compatible with this website. For the best experience, please upgrade your browser.
Mobile Tech | October 16, 2018

It was only 15 years ago that cameras started showing up in cell phones in the United States. The iconic Motorola Razr peaked in popularity in 2006, featuring a 1.3-megapixel camera, taking photos with a maximum resolution of 640×480. Compare that with the stunning resolution of modern smartphones like the iPhone X and Google Pixel 3 XL. The cameras on smartphones have advanced so far as to kill-off an entire market of standalone point-and-shoot cameras.

One of the major factors in the purchasing decision for smartphone users is having the best camera. Not surprisingly, the latest announcements from Apple, Samsung, Google and other smartphone manufacturers have spent significant amounts of time talking about improvements in cameras. Each manufacturer, however, seems to have a different idea of giving their consumers what they hope can be the top camera on the market. With smartphones now featuring anywhere between one and four rear-facing cameras, we just want to know how many cameras you really need on your phone.

This week, Huawei unveiled their all-new Mate 20 Pro. The phone has three rear cameras of varying focal lengths. The primary lens is 40MP, the wide-angle lens is 20MP and the telephoto lens is 8MP. Huawei has an impressive track record with smartphone cameras, and this new device could unseat Huawei’s own P20 as the highest-rated smartphone camera of all-time.

Samsung recently announced the Galaxy A9 which features four separate rear cameras. The primary lens is 24 MP with an aperture of f/1.7. The other lenses are a 10MP ultra-wide lens, an 8MP telephoto lens, and a 5MP lens just for added depth on the primary lens. While some have been excited about the additional lenses, others have questioned the decision for a mid-level phone asking if the additional lenses are an unnecessary marketing gimmick.

So Less is Better?

While we’ve discussed smartphones with three and four lenses, we still haven’t mentioned the heavyweights. The iPhone XS, Samsung Galaxy Note 9 and Google Pixel 3 XL all have fewer cameras than the previously mentioned phones and are consistently debated as the three best cameras on the market for phones.

Both the Galaxy Note 9 and iPhone X feature two rear cameras with a primary lens and a telephoto lens, while the Google Pixel 3 features just one rear camera. What makes these cameras so good? The software and image processing technology behind these devices are simply the best of the best. In fact, side-by-side comparisons can show just how impressive each of these devices really are.

The technology in today’s cameras is certainly impressive and makes taking stunning photographs more accessible than ever. The more lenses a phone has certainly does not make it a better camera. Just remember that it’s the photographer, not the camera, that makes a photo great! If you want to take better pictures, a phone upgrade can help. If you want to take the best pictures, taking the time to learn about lighting and composition will make the biggest difference. 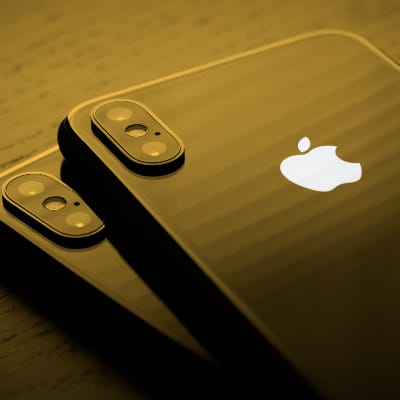 Are the iPhone XS and XS Max Worth the Price? 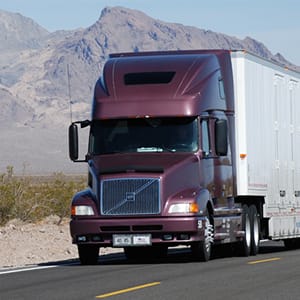 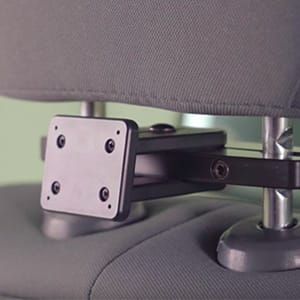 [Video] How to Install Your RAM 1500 Mopar Headrest Mount 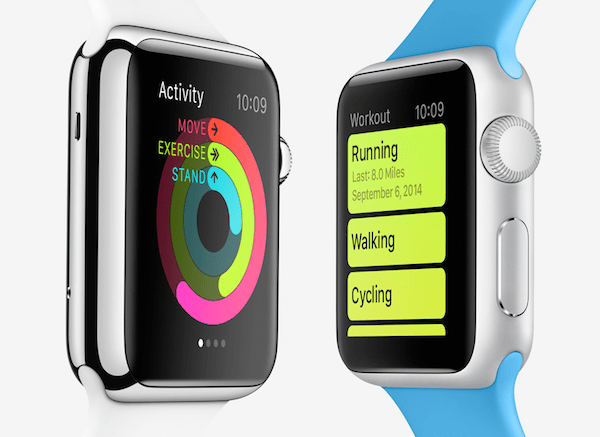