Skip to Main Content
You are using an outdated browser that may not be compatible with this website. For the best experience, please upgrade your browser.
Mobile Tech | July 29, 2014

The 2014 holiday season may still seem like it is months away, but the shopping season begins sooner than you may think. However, for Android users, this is not a bad thing at all— in fact, it’s very good! The holiday season this year should bring plenty of excitement for Android fans. Some of the biggest things to be released this year will include:

Instagram TV Coming to a Smartphone Near You! ProClip Roundup Recap 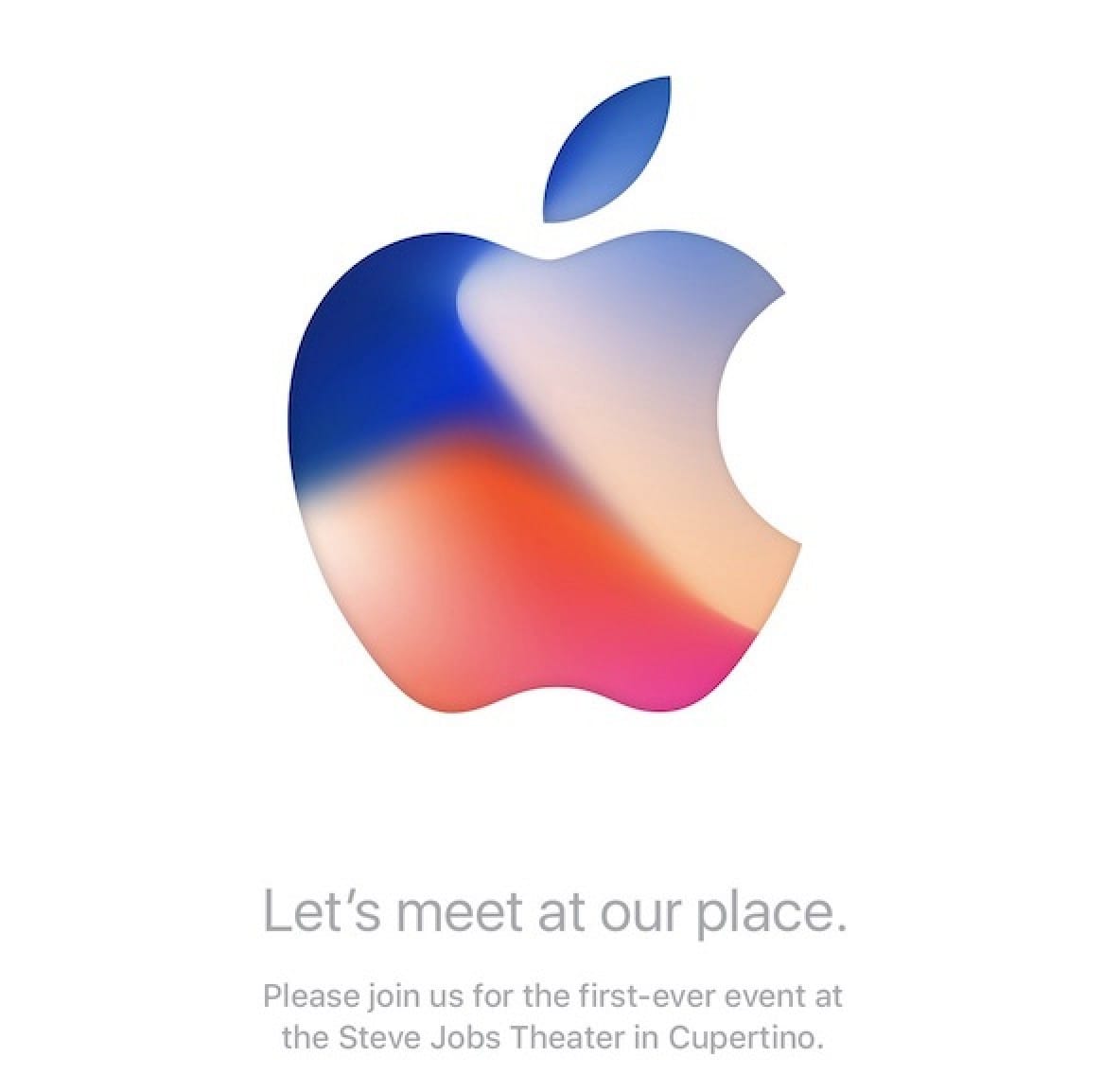 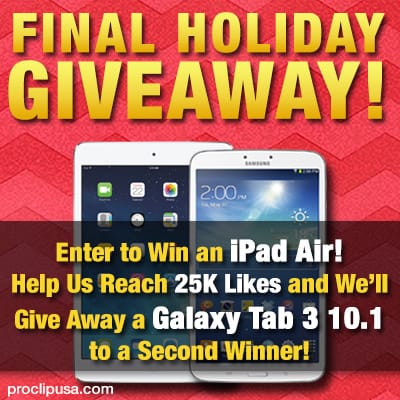 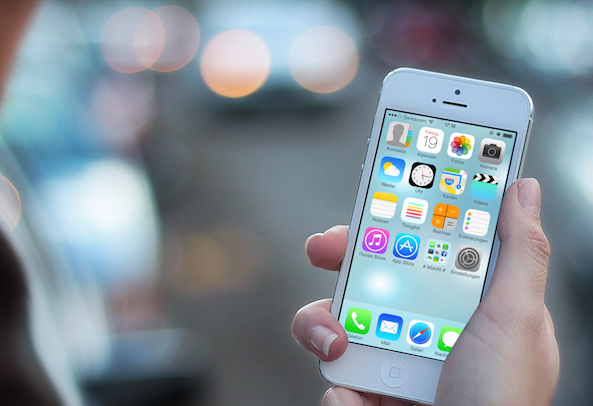